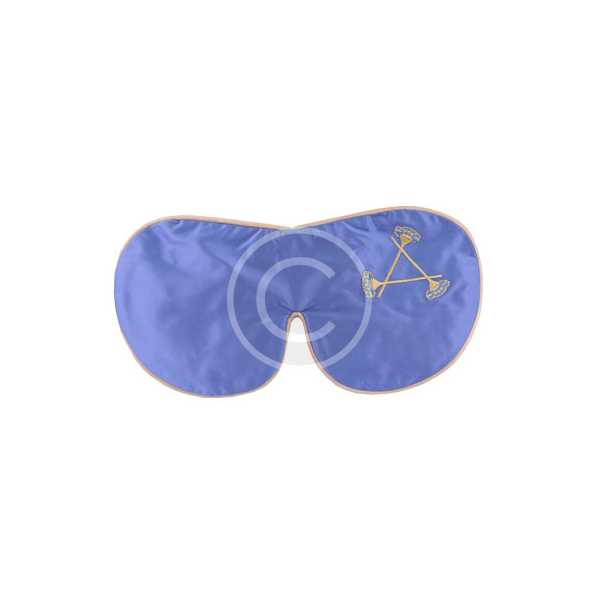 One of the most annoying beauty problems is a dark circle. Fighting it can take its due course of time, so what are the quick ways to fix it?

Various topical creams, ointments, and gels are available to minimize the appearance of dark circles. You have to ensure that the creams contain active ingredients such as vitamin K that helps to reduce dilated blood vessels, and vitamin C and alpha hydroxyl acids that aid the stimulation of collagen production of the skin. These nutrients also help lessen the appearance of dark circles caused by aging and genetics.

Chemical peeling involves a number of chemical agents to treat various skin conditions like hyper-pigmentation on the face or body, scars due to acne or wounds, and fine wrinkles. It is a non-invasive treatment for dark circles. A chemical peel is generally performed by a dermatologist. Chemical peels help in rejuvenating the skin around the eyes by exfoliating the damaged upper layer of the skin to reveal a new and healthier skin layer.
The current most effective peel for dark circles is the Argi peel, which contains arginine, lactic acid, allantois, and aloe vera. Arginine is an amino acid derived from brown sugar that boosts collagen, increases elasticity, and moisturizes the skin. Lactic acid exfoliates and lightens the skin, and also fades hyper-pigmentation. Allantoin and aloe vera help to moisturize and soften the skin. This is used in conjunction with vitamin C and matrixyl that provide firmness and resistance to the skin around the eye. The effect of the treatment depends on the duration and the type of treatment.

IPL treatment reduces dark circles by destroying the pigment cells that cause discoloration. It also smoothens the skin under the eye due to its high energy light waves that penetrate the skin under the eye. The light waves constrict blood vessels, which results in less prominent discoloration. IPL treatment is one of the most effective treatments for dark circles, but is an expensive one. A person will be required to sit for several sessions (each about an hour long) to achieve the desired results. The frequency of the treatment depends on the magnitude of the circles and overall health and lifestyle of the patient.

Laser treatment is another effective way to remove dark circles. Here, the fat deposited under the eye is targeted. Post the treatment, the skin under the eye becomes smooth and less discolored. Ultraviolet or infrared invisible light is used in the treatment to create a wavelength that releases energy as the light moves across the skin. The energy is absorbed through the skin layers and gives a soothing effect while correcting the dark and irregular skin pigments causing dark circles. The treatment is basically an outpatient procedure that can be performed within an hour. However, one can’t note improvement right away – the best results take about three to six sessions.

Eye surgery for dark circles is known as blepharoplasty that is performed by plastic surgeons. The under eye fat deposits are removed, resulting in less puffiness, less discoloration, and more lively eyes. The procedure can take anywhere between one to three hours. Recovery from the surgery can take up to several weeks.

What Causes Birthmarks in Babies?

How Can We Prevent Stretch Marks In Pregnancy?