Vitiligo or the ‘white spot’ is not a medical disorder, yet it has been a cause of depression in 1-3% of the population. Smita Gautam takes you through the white darkness of Vitiligo to the light at the end of the tunnel to Skin City where there is hope.

Vitiligo is characterized by areas of hypo or de-pigmentation on the skin surface due to destruction or loss of melanocytes, the cells that give pigmentation to the skin.Thus in these areas, normal pigmentation of the skin is missing or deficient.

This is not a life threatening disease, in fact, according to SkinCity’s philosophy; it is not a disease at all. Vitiligo has been an important agenda for Skin City, in terms of creating public awareness. It does not have to be treated says Dr. Niteen Dhepe, Medical Director Skin City and Founder of the Janaki Medical & Social Charitable trust who has worked very hard to de-stigmatize this condition.

The trust has won the “Pride of India” title by the Maharashtra Journalist foundation for its notable social contribution to the cause.

To bust a few myths about Vitiligo –

Skin City is the largest institution that treats Vitiligo with lasers. The first Excimer lasers, XTRAC & VTRAC were launched by Skin City a decade ago. Skin City has also done research on Cyanoacrylate Lamination technique for skin grafting in Vitiligo.

In some cases, Micropigmentation or skin tattooing can be done when other options are contraindicated. If the hair on the eyebrow or scalp and in the case of men, facial hair is affected, then hair transplantation can be considered.

Depending on the areas affected, age and progression of the condition, those affected can enjoy long periods of remission and even permanent cure.

So people with vitiligo can choose to come out of this ‘white darkness’. They can choose the colour of their skin! 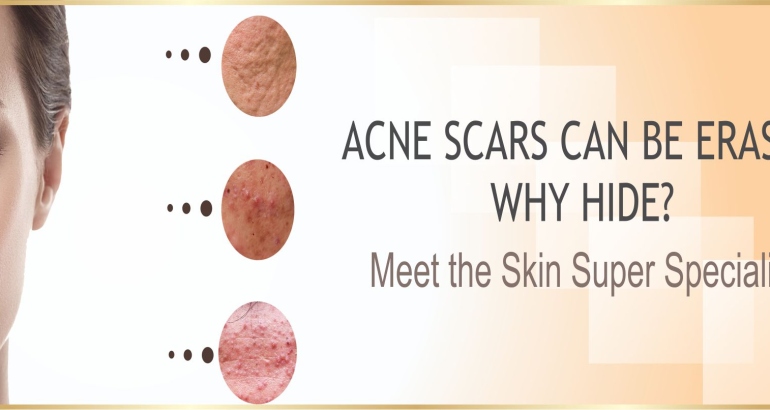 Can You Reverse Aging? Regain Your Lost Youth With Liquid Facelift Treatments