Keloids are scars that grow beyond the original borders of the wound. Like hypertrophic scars they are raised, but they are often dark in colour and hard to the touch. Without treatment, they will often continue to grow. Keloid scars can make you self-conscious, but you don’t have to live with them. Treatment can diminish the appearance of keloids or sometimes get rid of them altogether.

Skin City is a pioneer in laser technology in India. Every new cutting edge technology is launched for first time in India at Skin City. The first effective laser for burn scars and keloids was ultra pulse DEEP FX and SCAAR FX and were launched for the first time in Indian dermatology at Skin City. Skin City’s work on burn scars was presented at the annual meeting of American Society of Dermatological Surgery (ASDS). For news coverage on Medscape, please see the link below.

Skin City being a pioneering institute in laser scar treatments organized the first national conference on Scar treatments ‘ The Scar Summit 2019’ which was attended by hundreds of dermatologists and plastic surgeons from across the country. (Scar Summit Link)

Steroid creams and steroid injections: steroids in either creams or injections makes the oil glands and hair follicles prone to infection or pimple formation, not only inside the keloid but also around the lesion. So there should be a big NO to steroid treatment. In a yet unpublished study of SkinCity, Dr Dhepe observed that most cases that progressed from a small inconspicuous keloid to big aggressive one are either due to surgery or steroid injections. Many doctors don’t know the correct protocols for steroid usage and end up causing new acne or hair follicle infection in patients thus inducing new keloids.

– Surgery almost always causes a recurrence of keloid making it worse than before. So say NO to surgery.

-Radiotherapy due to irradiation is risky and can cause cancer, besides it make the skin permanently thin.

-Cryotherapy can give a fair reduction in thickness but leaves a permanent white patch, besides it’s very painful.

-Keloid chemotherapy: Keloid is a non-cancerous growth of collagen. Fibroblasts deposit collagen but forget where to stop. This uncontrolled growth is controlled by many chemotherapy drugs similar to cancer chemotherapy. Steroids, methotrexate, mitomycin C, 5 fluorouracil, bleomycin are common agents used. They are either used alone or in combination. Usually one chemotherapy agent with steroid in various dilutions is tried by different doctors with different success rates. SkinCity has extensive experience in using most of them and has the unique expertise in the proper combination that gives best results with minimum side effects.

-The non thermal fractional ultra pulse laser (SCAAR FX) and needle-less injector (Enerjet JVR) are the two newer and safer options that have evolved and are available at SkinCity.

Skin City has a unique protocol for treating keloids by using a combination of Ultra pulse laser, Enerjet JVR and painless anaesthesia. This protocol aims at controlling the trigger factors and converting bad collagen in the Keloid to good collagen. This results in significant reduction in the recurrence rate. Skin City’s laser keloid protocol is steroid free and safe and mentioned in laser text books now.

Best treatment options to resolve keloids are actually a judicious combination of various treatments tailor-made for each patient. Few of the effective treatments used in SkinCity in a variety of combination protocols are listed below. It requires great experience and meticulous planning to make an effective and safe combination. Your doctor needs to know what NOT to choose for you rather than pushing what he knows. 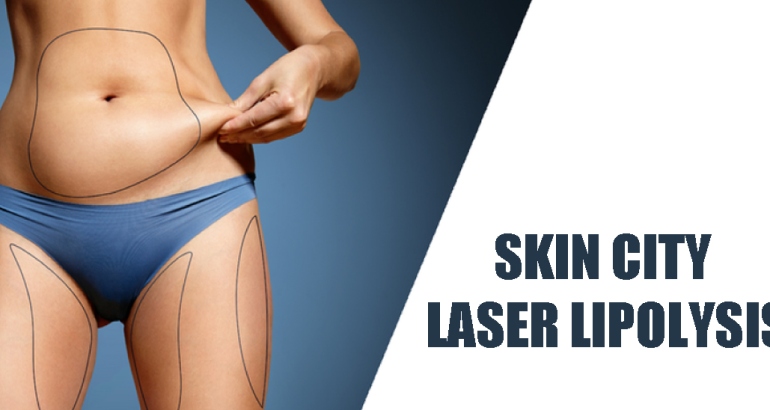 Skin City Laser Lipolysis Cavitation ultra sound and Cosmedico radio frequency combination is the world’s most technically advanced and internationally accepted protocol for non-surgical body shaping. A series of 6 to 10 treatment sessions at interval of 15 days… 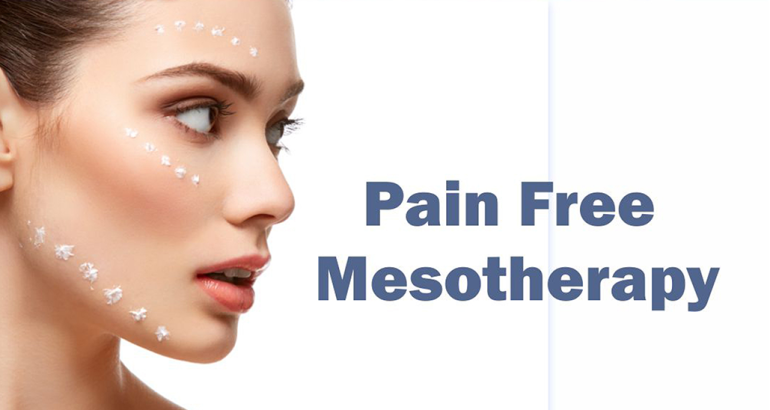