Take a close look at your fingernails. Are they strong and healthy looking? Or do you see ridges, dents, or areas of unusual colour or shape? These signs might indicate an underlying condition that needs attention.

Your fingernails are composed of laminated layers of a protein called keratin which grow from the area at the base of the nail under your cuticle. Healthy fingernails are smooth, without pits or grooves. They’re uniform in colour and consistency and free of spots or discoloration.

Consult your doctor or dermatologist if you notice:

Various nail conditions can give an unsightly look, pain and swelling to your nail bed and surrounding tissue. Some of the commonly seen nail disorders are:

At Skin City, we can effectively treat the nail disorders using our oral, topical, injectable medications and procedures such as:

Intra matrixial injections are given in nails in conditions such as lichen planus, psoriasis.

Nail fungus affects toe or finger nails and is called onychomycosis. Traditional treatments includes taking oral anti fungal tablets for six months for finger nails and 12 months for toe nails. These anti fungal medicines are toxic to the liver. Creams and lotion applied to nails are usually not penetrated well and hence not very effective. Laser treatment of nail fungus is a new field in laser dermatology and SkinCity it is one of the first few centers to launch laser treatment for nail fungus in India.

There are three ways how lasers attack the fungi in the nail plate. Firstly, most fungi are heat labile, so heat generating lasers like ND YAG are tried in nail fungus. They are not very popular as they are painful. Secondly, most fungi have pigmented cell wall and pigmentary lasers can target those. Even slight damage to the cell wall will kill the fungus. (Even anti fungal tablets work by disturbing the cell walls). The third mechanism uses fractional drug delivery where laser makes minute punctures in the nail plate which help penetration of traditional nail anti fungal drugs.

Ultrapulse laser and NdYag laser are used along with oral and topical treatment in fungal infections of the nail. They give excellent results by allowing the topical solution to penetrate better and also destroy fungal spores by laser radiation 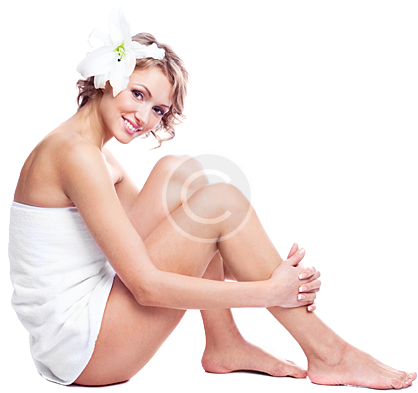 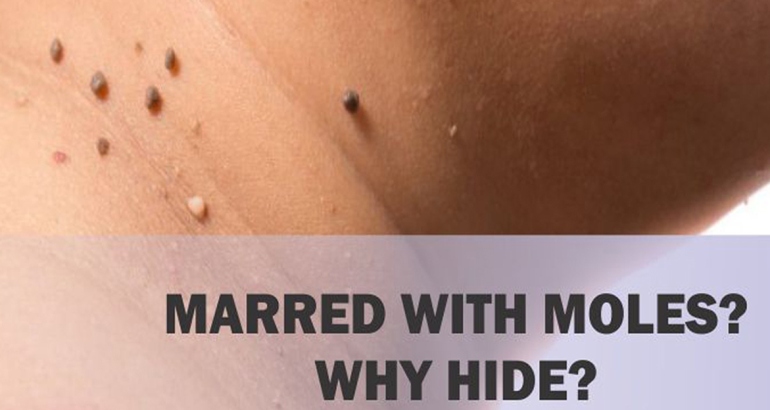