Vitiligo – What Should Be the Target of Treatment?

The skin is the most sensitive part of the body, but it is often the most ignored. Not taking proper care of the skin can end up in minor or major problems. However, some skin troubles are unprecedented and out of one’s control. One such condition that is not talked about often is vitiligo. And it is essential to educate ourselves about it.

Vitiligo is a skin pigmentation disorder where a person gets white or discolored patches on the skin. The reason behind this pigmentation is the permanent destruction of colour producing cells of the skin, namely melanocytes.

There are many accepted theories for the development of vitiligo, but the most plausible one among all is the auto-immune theory. White blood cells in the body are essential as they provide us with immunity by attacking viruses. However, in the case of vitiligo, the WBCs end up attacking and killing their own cells. These damaged cells fail to produce pigment, which leads to the discolouration of skin. In some cases, vitiligo develops on the lips and fingertips, and in some cases, it ends up on other parts of the body.

An important thing to note about vitiligo, though, is that it is a harmless skin condition that has no repercussions or harmful effects on the body.

Vitiligo has been a social stigma for a very long time. The stigma around this skin condition goes back to Ayurvedic ages. It was misclassified as leprosy, a disease that was dreaded heavily by mankind. Laprosy patients often developed red spots on their body, and were isolated from society because there was no cure. This isolation was practical in medieval times, but the scenario is different now. In fact, scientific studies have shown that leprosy and vitiligo have no connection to each other, and vitiligo is a harmless condition wherein spots are developed. It is important to note the irony that in today’s world, people with leprosy are treated easily and they can live happy, healthy lives, but the stigma around vitiligo still persists.

Vitiligo is a harmless condition, but most often, patients are thrust with societal pressure to go under procedures to reduce or delete the discolouration. Due to this, patients that refuse treatment live lives of embarrassment and shame, which leads to strains in their relationships and overall well-being.

Many treatments for vitiligo are available – medical ones, phototherapy, surgical treatments, etc. These treatments can clear vitiligo from 10% to 100%. It was impossible to treat vitiligo in the past, but medicine has progressed over the years.

What is the target of the treatment of vitiligo?

Researchers suggest two approaches to treating it – targeting and controlling the offending WBCs that kill their own cells: abnormal WBCs that are called T – lymphocytes. Another approach is to support the surviving melanocytes with oral medication or phototherapy. A truly successful treatment is a combination of both approaches.

Dr. Dhepe of Skin City put forth a third aspect – Vitiligo patients don’t need to be treated at all.

The condition is not contagious, serious or bothersome, so why do people still opt for surgeries? The treatments patients needlessly go through can have undesirable side-effects, and can prove to be a financial burden as well. The fact of matter is simple: Vitiligo is not a disease, and it shouldn’t be stigmatized.

There’s no harm in not treating vitiligo. It does not affect any part of the body, and if the patient chooses to opt for treatment, they should without any external pressure to do so. It is neither the WBC nor the melanocytes that need treatment – it is the mind of society that needs it. We need to spread social awareness about vitiligo.

Dr. Dhepe, in collaboration with Janki Medical Foundation are working towards creating awareness about vitiligo and its implications in society. For this work, Dr. Dhepe received an award from the chief minister of Goa.

Vitiligo is a condition less for the patient, and less for the society. We must stop the stigmatization of the same. 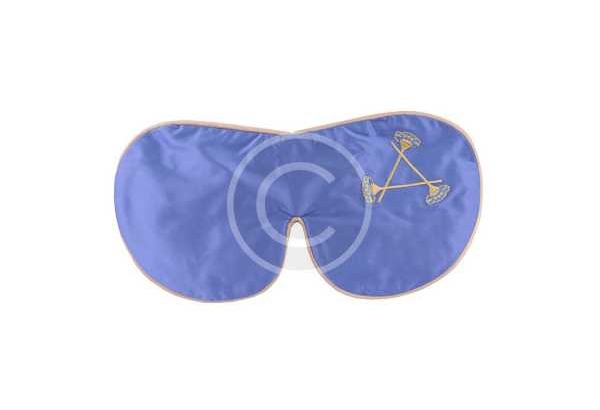